A superhero party for kids can’t be complete without some super-powered foods to go along with it.  Without a lot of extra effort you can turn a regular superhero-themed [MORE...]

Well, I blew it… I mean I totally blew it. My daughter has an English project due.  Somehow, I completely overlooked the paper outlining the project and filed it away with [MORE...] 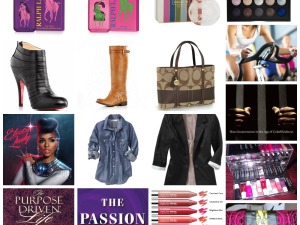 My daughter and I finally got our Christmas tree up though not without several snags along the way. First, it was later than usual.  We usually decorate the day after [MORE...]

I’m so excited to wish a very Happy 7th Birthday to my first-born – the sweetest girl I know!  She is beautiful, smart, kind, happy, thoughtful, helpful, funny [MORE...] 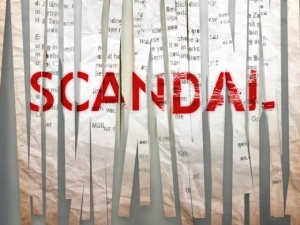 Do you know what today is? Well if you know me then you know that I am going bananas knowing that my true TV obsession – Scandal – is coming back on tonight!  After the [MORE...] 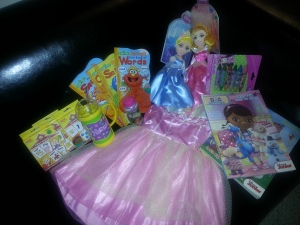 Recently, I was invited along with a few other bloggers to participate in a Mom & Tot Box Swap which I thought was a really cute idea! The swap was the brainchild of The [MORE...]

I know that we’re a little late for Wasted Wednesdays, but, we’re gonna get it in anyway.  So folks… let’s get hashtag wasted. #vacation #relaxation [MORE...] 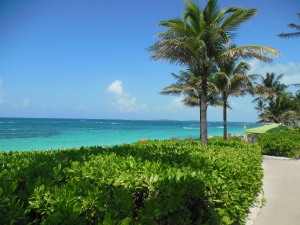 Hey beautiful people! Well, it seems that I inadvertently took a bit of a break from blogging.  It wasn’t my intent, but, I go with the flow of life and life told me that [MORE...]

It’s been another crazy couple of weeks with a lot going on… baseball games (to entertain clients), proposals at work, speaking engagements, kids birthday parties, [MORE...]