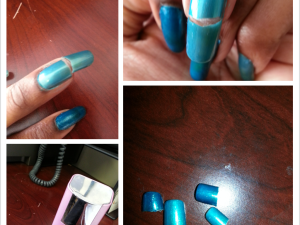 It’s tea time, and today I’m having a cup of Earl Grey tea.  It’s not my favorite flavor in the world, but, it’s what’s available and today is a cup of tea type of [MORE...]

So, I’ve been noticeably missing and it’s not because I’m not committed to chatting with you girls regularly… it’s just that I’ve had a lot of [MORE...]

As a woman today, at times it can seem rather easy to lose sight of reality and where we are truly expected to be at any given point in our lives.  With all the images and [MORE...] 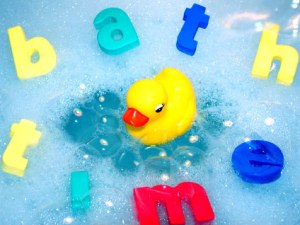 I had planned to write about something different tonight, but alas, that post will have to wait until tomorrow.  We had such a bath time adventure in our house tonight that [MORE...]

Like every other Scandal fan, I was on the edge of my seat during Thursday night’s season finale.  While nursing my son to sleep in a separate part of the house from the [MORE...]

Women balance many things, from family to careers, from friendships to special projects, we often find ourselves pulled in many different directions.  That is not to say [MORE...]