One of the most unique methods of self-expression for women today is undoubtedly the hairdo. Today’s hair styles range from interesting to outrageous; from modern to [MORE...]

I’m a girly girl.. unapologetically! I love things like nail polish, lip gloss and Katy Perry (lol… yeah, I said it). One of my favorite things in the world to do is to [MORE...] 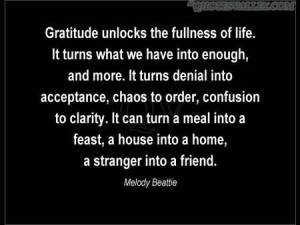 There is so much that I have wanted to write about this week and I’ll probably get around to it all eventually.  Of course, given the tragedy at DC’s Navy Yard on [MORE...] 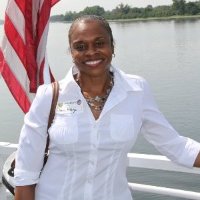 “Summer, summer, summertime… time to sit back and unwind!” ~Summertime (DJ Jazzy Jeff and the Fresh Prince) “Summertime and the livin’ is [MORE...] 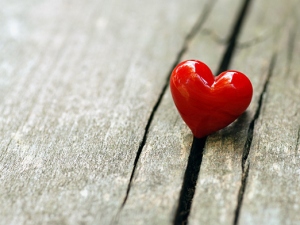 There is another deliciously beautiful song that I’d like to share with you that’s really close to my heart.  Erykah Badu‘s sophomore album Mama’s [MORE...]

You know what time it is… even with the anniversary series going on… it’s time to get hashtag wasted! #love #marriage #romance #wedding #IDo #forever [MORE...] 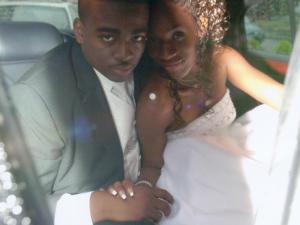 Nine years ago today, I made one of the best decisions of my life when I decided to say “I do” to the man of my dreams…  9 years, 2 children, many laughs and lots [MORE...]

Here’s a song that I love by India Arie that makes me think of my honey every time I hear it.  In terms of describing a situation where the two souls complement one [MORE...] 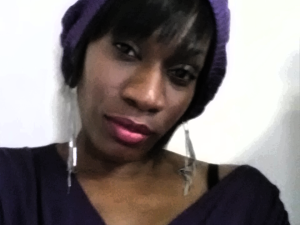 It’s Wednesday again and you know what that means… that means it’s time to get hashtag WASTED!  Now, if you didn’t catch my post last week and [MORE...]